According to the report this is the fifth season of smog in Pakistan.
Too many people died, injured, and affected badly. November starts a bad news with lungs, stomach, eyes and breathes problems. Week starts from the seven deaths, 45 injuries. After that fluctuation happened. But happen!

Doctor advised to cover the nose and eyes. Government changed the time of education departments. This may help people to avoid the accident and sickness.

According to new resources weather department announced a good news. Smog will be vanished in a week after rain. Hope it will do soon.
Otherwise we should be careful and take some precautions. 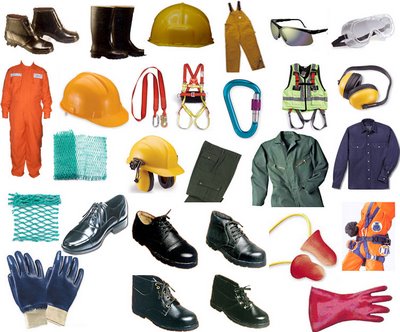 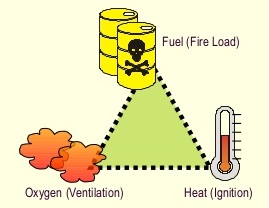 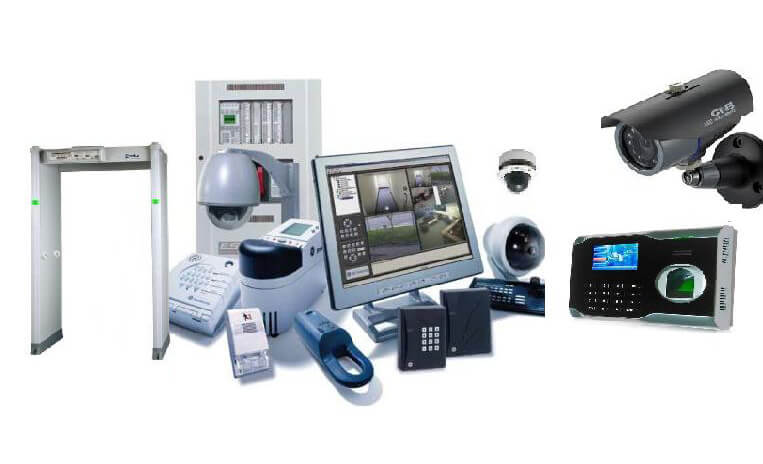